How Long Does it Take to Play 18 Holes of Golf 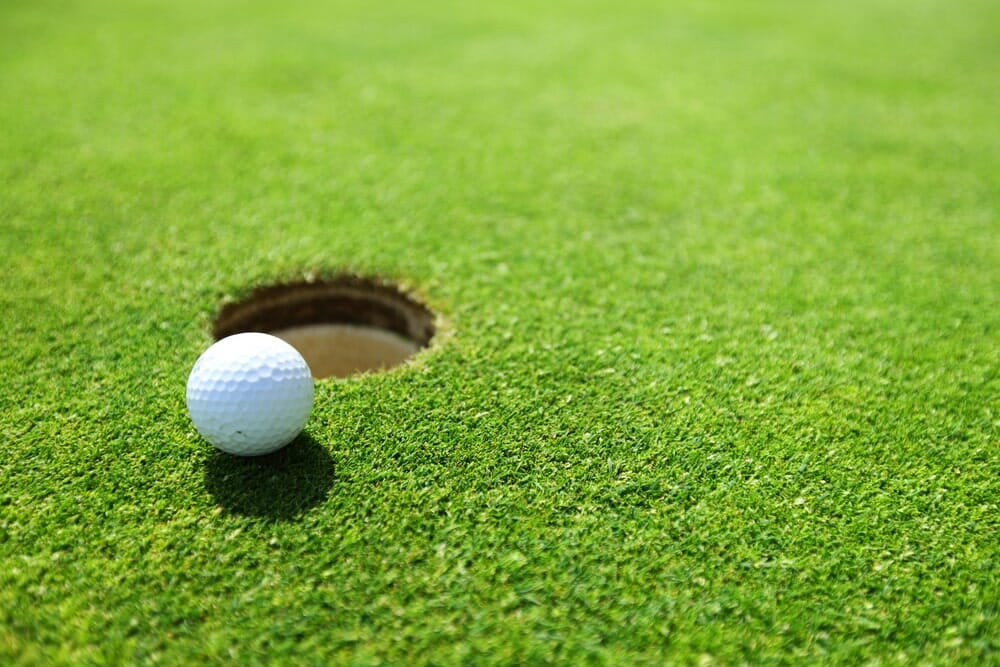 Although other factors may affect the game’s duration – such as the golfer’s skill, it is safe to say that gold doesn’t last for too long or it’s a short event. Averagely, playing 18 holes of golf lasts up to 4 ½ hours.

Estimated times for each course

It is estimated that playing the different par courses may last from 12 to 18 minutes – for the par-3, 4, and 5 courses, respectively. That would imply that an 18-hole golf game should last between three hours and a half and 4 ½ hours.

However, other people estimate that professional golfers may take ten minutes to play a golf hole. On the other hand, amateurs may last up to fifteen minutes. The results are similar, so the game’s duration will not surpass the four and a half hours span.

Are you playing with a group?

It may take a few more minutes. It would help if you considered how many people are currently playing golf with you. For instance, let’s say that you’re playing with three other golfers – that would make four of you. This situation would mean that your current golf game will last for about four or five hours.

However, the situation drastically changes when you’re playing on your own with a single companion. As you don’t have to wait for long periods while the rest of your opponents are playing, you can finish the 18-holes in about two hours – or even less.

Do you use a golf cart or prefer walking?

The duration of the game can be affected by this factor. As it’s obvious, you can reach the golf balls by using a golf cart. That would mean your “riding” round can take up to four hours, as the opposite when you’re walking.

If you prefer walking through the field or if, for some reason, you have to do so, please consider that the game may last for about four hours.

What type, of course, are you playing?

If you’re currently playing a par-72 course, you can have in mind that you may last up to four hours playing. However, you can complete par-3 courses with 18 holes in about two hours. It is not complicated to calculate how much time you will last, especially if you’re a more experienced player.

How good is your skill level?

It’s no surprise that your skill can affect the overall duration of the game. Good golfers won’t have too much trouble playing, so they can expect to finish the whole game in about three hours. This outcome is likely to happen even if they’re playing in a group and walking instead of using a golf cart.

Some holes may be busier than others – and therefore, it may take you a few more minutes to complete them. Therefore, this factor can make your game last for up to six hours in the worst scenario, although it shouldn’t surpass the four ½ estimated period.