What are the Payouts for the Masters Golf Tournament 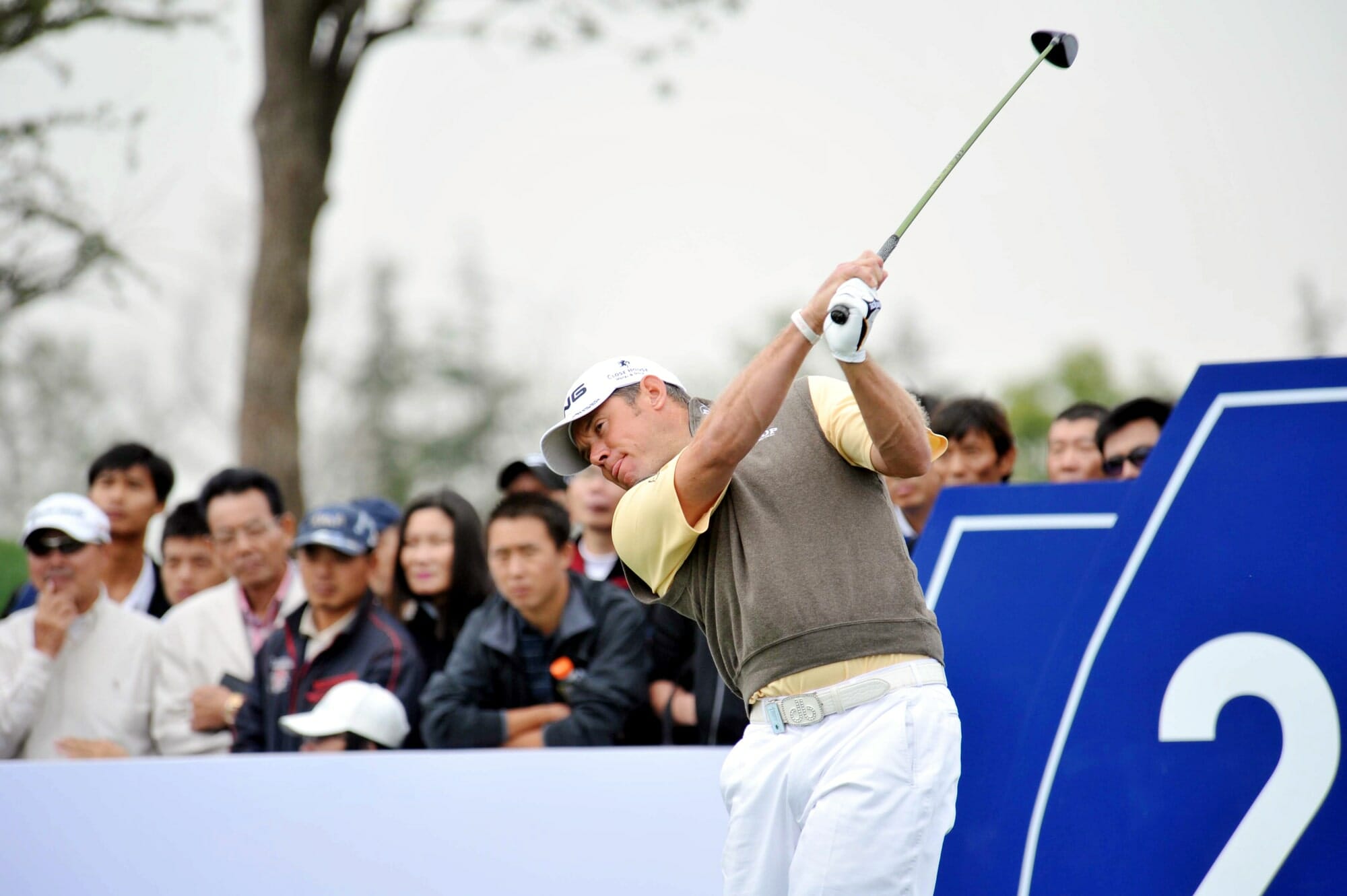 Although only winning the Masters can suppose one of the greatest achievements of any person’s lifetime, you will also enjoy a great payout if you earn the victory. What a dream!

In 2020, the purse for the prizes was $11.5 million, something that has happened for two years consecutively now. The winner would win 18% percent of that sum as they mastered the Augusta National course. Besides the money, they would also take a pretty green jacket home.

Last year, the winner of this tournament was Dustin Johnson. Not only did he win the masters, but he also set a new record at the Augusta National Golf club. The record consisted of a 20-under 268, which is considered to be the “lowest” score to par during these championships.

Even if they didn’t win the tournament, the second place also earned a good payout. The second-place prize was $1.24 million! It’s good money too.

The winner takes home a cute green jacket, a major sum of 2 million dollars, a gold medal, and a Masters trophy. Last year, these were not the only prizes the winner took home. He also took home three crystal vases and some crystal highball glasses.

We’re pretty sure that man is still feeling himself after being crowned as the champion of the Masters Golf Tournament.

This year’s tournament’s details have not been revealed yet – and in mid of the COVID-19 pandemic, significant changes may be implemented, as in most sports. However, here we have all the details about the payouts and prizes for the Masters Golf Tournament of 2020.

Additionally, this was the 84th edition of the tournament.

There were fifty payouts to be awarded during the tournament, although most of them remained untouched.

Here we list some of the overall winners and how much money they earned during the tournament.

The non-mentioned payouts were not awarded. However, CBS sports covered the whole tournament. You can find a detailed list with all the payouts here.

It is unknown whether these prizes will be the same this year, we have to wait for some news regarding the new Masters Golf Tournament.