What Clubs are in a Golf Set 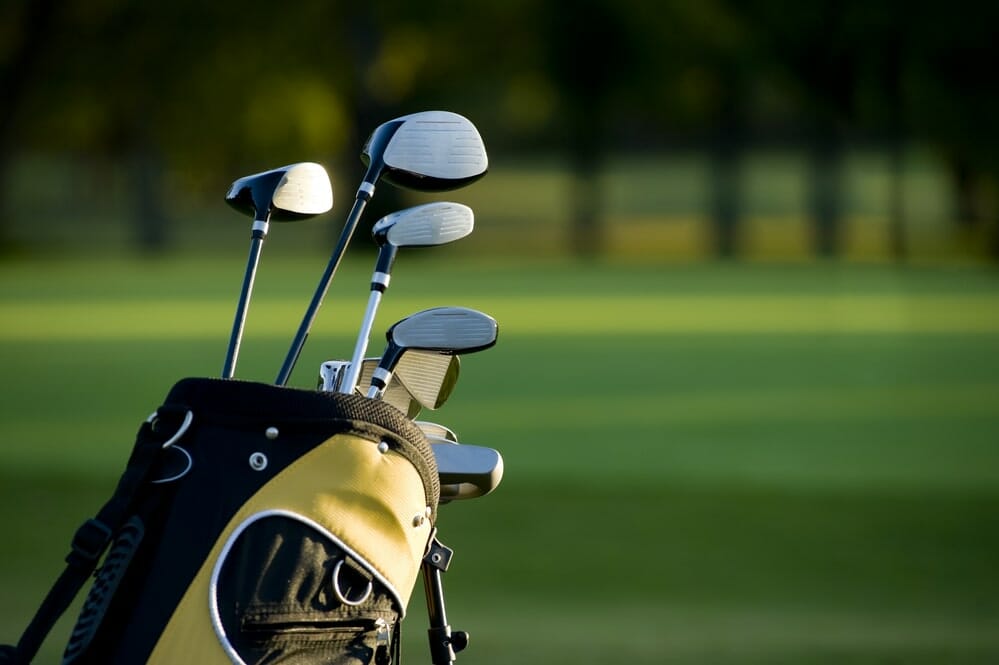 Did you get started into golf recently? Chances are you do not understand what the golf clubs are about, at least to their fullest. For starters, you should know that there are numerous golf club types, and most players carry them in their bags.

That being said, there are five main club categories. Some of them refer to the material they’re made of, although the main difference is their shape and size.

We will explore all the golf clubs that exist and why it is necessary to carry them in your golfer’s bag.

Before we start, let us say that what we’ll give is an overview of what each club is. Their use is extensive, and each type deserves its own article for you to understand them further.

However, the general information contained here should be enough for you to get started.

Moreover, the five golf club types are the following:

In the past, the heads of these clubs were made of wood. Although this isn’t their main characteristic anymore, we still refer to them as “woods.”

Woods are known because they have the heftiest heads of all clubs. These heads usually are hollow and extend through each side.

Another remarkable feature of these clubs is that they’re notably light. Therefore, they can provide any golfer with fastness, meaning you can use them for long, long shots.

These shots include those “strokes” you take part in from the teeing ground.

For the next type, we have the irons. Unlike the woods, these sets are always numbered, from three to nine, usually.

The “pitching wedge” is included most of the time, too.
Irons have smaller, solid heads, although most of them are hugely thin. Due to its size, many golfers prefer the irons as “blades.” Additionally, although the heads are solid, they can be hollow sometimes.

Furthermore, Irons has “lofts.” This term makes reference to their “angled” face, which commonly contains “grooves” meant to support the golf ball’s grip and spin.

Irons have a lot more compound than the woods. Their use usually is restricted to shots from the fairway, for example. Other uses include tee shots on short holes.

As mentioned, you can identify Irons with numbers from three to nine. However, as the numbers get higher, the “loft” increases, and the “shaft” decreases.

Hybrids were introduced to the world of golf a long time ago but quickly became trendy at the beginning of this century.

As their name suggests, the “Hybrids” are the mid-point between the Irons and the Woods. Some golfers prefer the hybrids as “rescue” or “utility clubs.” Like Irons, you can identify hybrids with a particular number, but these start from two.

Most golfers use hybrids to replace their Irons. Their use is more straightforward, but you should know that they usually are used to replace the longest irons.

Wedges can be divided into numerous sub-categories, which means they can be considered golf club types independently. However, wedges are also regarded as a sub-set of irons because their club heads are practically identical.

The main difference between wedges and irons is that wedges’ angles have more prominent angles to help with the loft. Hence, they are the most lofted golf clubs.

Putters are hugely extensive, and they are more specialized. These clubs have many shapes and sizes. Due to this, you can find too many types of this in the market, making it one of the beginners’ hardest choices. It may take you some time to figure them out.

As it may be obvious, you use putters for putting.

Golfers usually develop a personal relationship with their putters. Therefore, a long time might pass until you find the perfect club for you.

Additionally, putters have varied features. This includes their length and clubhead.

A putter’s length is usually between 32 and 50 inches. We highly recommend testing a few of them until you find what’s right for you.

As for the clubheads, they can also be varied. For instance, they can have the traditional shape of a blade or a heel-toe.